We are a family owned and operated company located in South East Michigan specialized in Mosquito Termination.

Mosquitoes Remember Who Swats and Who Smells Good

Researchers say dopamine levels in mosquitoes’ brains teaches them what to avoid and where to return. 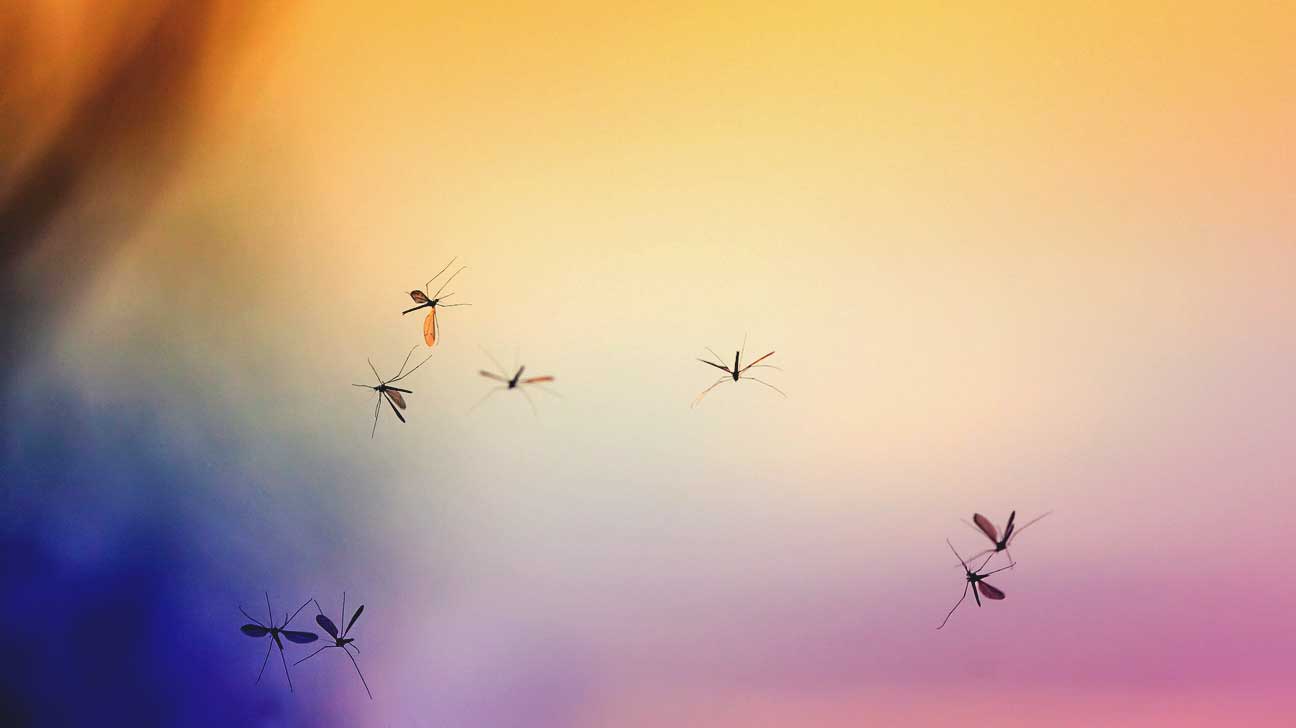 23456
Mosquitoes don’t get a lot of love. No one ever talks about how cute they are.
But in the lab, the little buggers can be the star of the show.
A study published last month in the journal Current Biology shows that mosquitoes have the ability to learn and remember what their hosts smell like.1
Remember thinking they were out to get you? You weren’t wrong.
Scientists at Virginia Tech concluded that even if the neighborhood mosquitoes believe you’re a walking honey hole of deliciousness, something negative — swatting, perhaps, or an electric charge — can persuade the little creatures to go elsewhere.

In Mosquito Land, all this means the insects can be taught through aversive learning.
The scientists taught Aedes aegypti mosquitoes to associate odors — including human ones — with unpleasant vibrations and shocks.
Twenty-four hours after the shock was applied, the same mosquitoes were assessed in a Y-maze olfactometer, in which they had to fly upwind and choose between the once-preferred human body odor and a control odor.
The mosquitoes avoided the human body odor, suggesting they had been successfully trained.
According to Vinauger, mosquitoes are the deadliest member of the animal kingdom, causing more deaths per year than any other creature.